Violence against women has increased drastically over the past five years. These crimes range from domestic violence, assault, rape, and murder. According to the 2016 statistics released bu the FBI, a female is accosted approximately every 12 minutes in the United States. These figures are based only on the number of incidents reported.

Within the female population, 1/8 are involved in abusive relationships. 2 out of 3 young adults have experienced some form of date rape. Statistics show that 29% of females murdered, have been committed by a husband, or boy friend. Those who are prepared will survive. Those who are not will become a statistic.

The course is designed to allow a person to get away from their attacker. The participants will learn several techniques that can be applied in certain situations. This course will address the emotional, strategical, and physical aspects of an attack. Students will be required to apply the techniques learned in a real time scenario. The outcome of the attack will rely on the ability to respond, rather then react. The course will be taught over a four week period. Simple techniques will be taught that build with each session.

Free to the public. 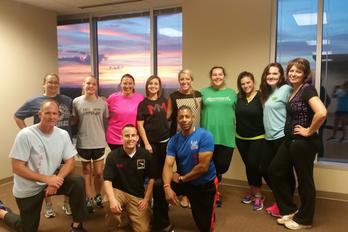 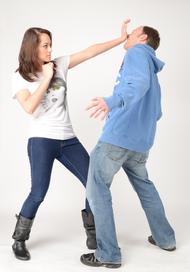 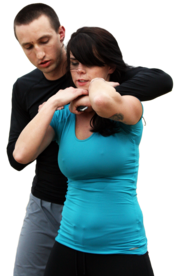 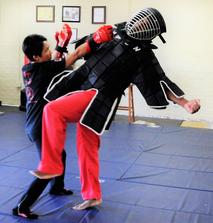