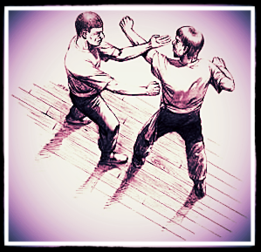 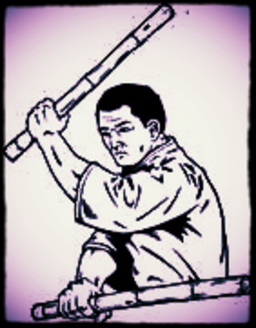 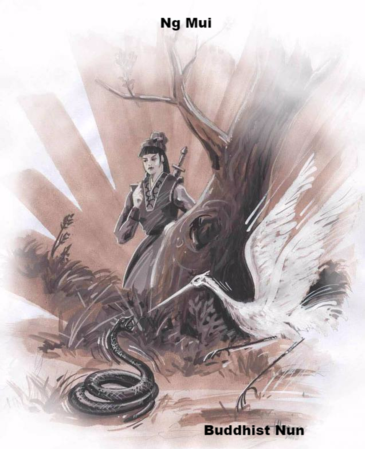 ​What is Wing Chun?

Wing Chun is a practical and effective self-defense system that was developed in Southern China. The founder of Wing Chun Kung Fu was Miss Yim Wing Chun. She was guided under the tutelage of Ng Mui. She was a nun from the Shaolin Monastery.

Wing Chun was made famous by the late Bruce Lee. It recently regained popularity from the release of the Ip Man movies. Those movies depict the application of Wing Chun.

Wing Chun offers practitioners practical combative methods that deal with close-quarter combat. The purpose of Wing Chun is to learn effective fighting applications for use in dangerous situations. Both men and women can apply this art. Size and strength are irrelevant.

One style of martial arts is not better than another. The skill applied is up to the determination of the practitioner.

Wing Chun is designed to make you a better fighter.

Kali is a martial arts style that focuses on the ability to transition from fighting with weapons to empty hands fluidly, as there is always the possibility of losing or being without a weapon. There are several systems of Kali/Eskrima/Arnis in use today. Most systems teach elements of fighting with weapons, striking, grappling, along with throwing/takedowns.

The system of Kali originates from the provinces of Panay and Negros Occidental in the Philippines and was formulated and perfected for survival.

Kali training will allow a student to explore the mechanics of movement. Like Wing Chun, Kali is also a close range fighting art.

He will share his knowledge to teach you how to: 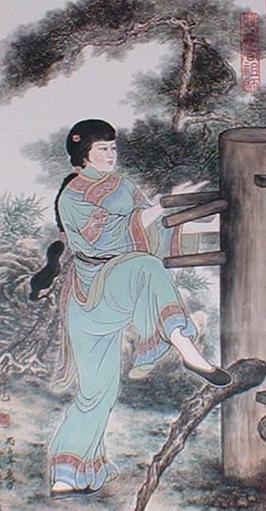 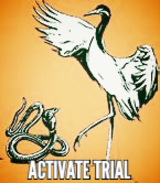 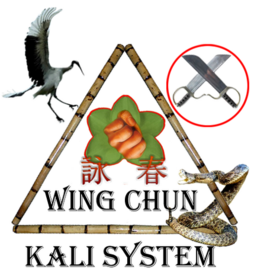